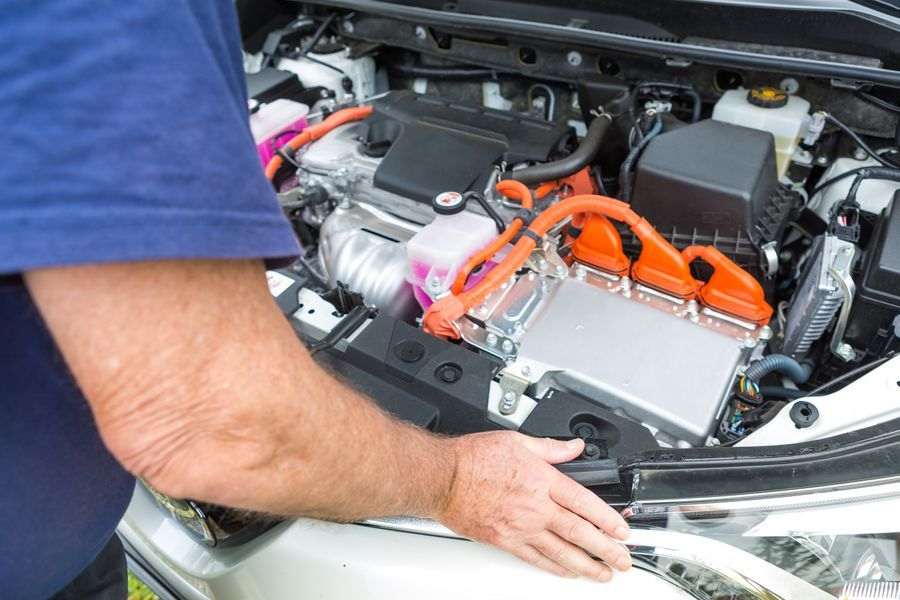 A Brief History of Hybrid Cars from AWS Automotive

In a city like Ventura, we know that you care about the environment and may choose to drive a hybrid car. The first hybrid was created in 1899 by Ferdinand Porsche; it used a gasoline engine to supply power to an electric motor that powered the vehicle's front wheels. The demand for hybrids began to wane, however, when Henry Ford started the first automobile assembly line in 1904. Ford's ability to produce gasoline-powered cars and offer them at low prices dramatically shrunk the hybrid vehicle market. The popularity of hybrid cars didn't pick back up until the 1960s, the United States Congress introduced legislation that encouraged greater use of electric vehicles in an attempt to reduce air pollution.

For the next 25 years, billions of dollars were spent in research and development for hybrid technologies. However, no viable hybrid alternative was created that would reduce the world's reliance on the affordability and power of gasoline-run vehicles. It wasn't until Toyota released the Prius in Japan in 1997 that a viable alternative to gas-powered vehicles was introduced.

The Toyota Prius was released in the United States in 2000, giving hybrid technology the foothold it needed. In the years since its United States introduction, the Prius has become synonymous with the term "hybrid." In the coming years, however, the Toyota Prius would have some competition as hybrid cars became popular in the era of ever-increasing environmental awareness. If you are in Camarillo, CA, Carpinteria, CA, Oak View, CA, Oxnard, CA, Port Hueneme, CA, or nearby, you can bring your hybrid vehicle to AWS Automotive.

Whatever hybrid you drive, you can bring it to AWS Automotive in Ventura for repairs or servicing!

Your Reliable Shop for Hybrid Repair

Repairing a hybrid is not the same as repairing a gasoline-powered car. To achieve great fuel efficiency, hybrid and electric vehicles rely on a slew of parts, systems and other automotive technology not found in conventional internal-combustion vehicles. These parts include hybrid or plug-in batteries, electric motors, regenerative braking systems, and more. It is important to bring your hybrid to an auto repair shop that knows about your vehicle's specific parts and has experience in hybrid repair, particularly in hybrid battery rebuilding. If you are in the 93001 area or nearby, that shop is AWS Automotive. We specialize in Maintenance & Electrical Diagnostic and Automotive repair, and can also perform routine services on your hybrid, such as regular maintenance, and tune-ups. Reasons You Should Do Business With Us:

We've been fixing cars since 1944 and our owner Caleb Elrod and technicians have years of automotive experience. Don't hesitate to schedule an appointment with AWS Automotive in Ventura today! You can do so online at https://www.avenuewheelshop.com/ or by giving us a call at 805-643-2032 . AWS Automotive - Quality you Can Trust, at a Fair Price!.